Eternal GrandMaster Myung H. Kim was born and raised in Seoul, South Korea during the Korean War in 1944. He began learning Taekwondo from his Father when he was a young boy. His first love was the throwing art of judo. As a young man he competed heavily in Asia and emerged as All Asian Judo Champion. In 1962, Eternal GrandMaster Kim won the World Judo Championships and became South Korea’s first World Judo champion. Due to family crisis in 1964 he had to withdraw form the 1964 Olympic Games in Tokyo, Japan. His strong dedication to his family took precedence over his personal goal of becoming an Olympic champion.

Eternal GrandMaster is missed to all but never forgotten. 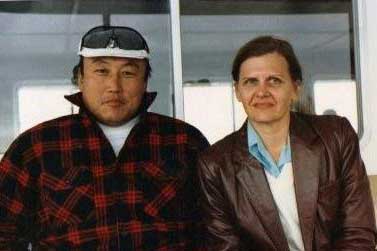 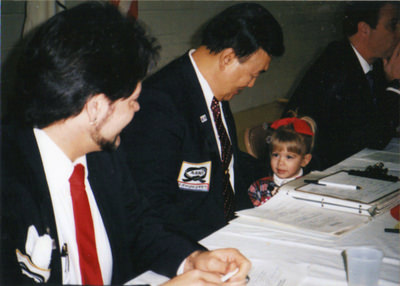 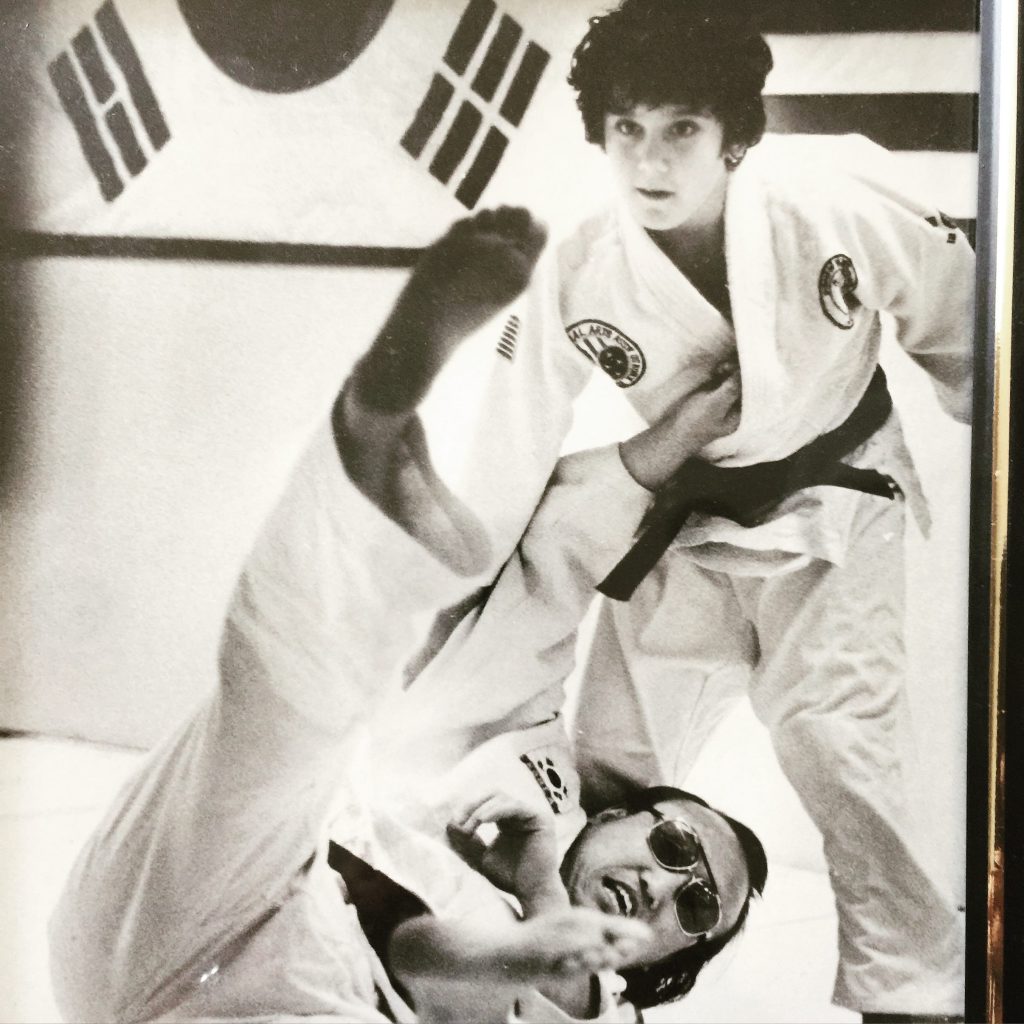